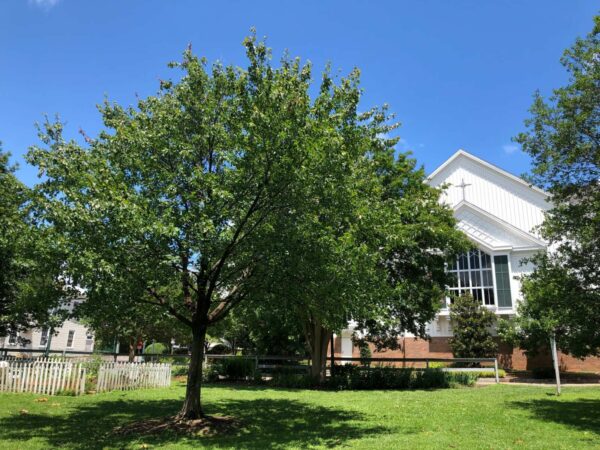 Governor to Throw First Pitch for Little League Tournament — The 2021 Virginia State Little League Majors Tournament kicks off at 5:30 p.m. today in Vienna with a Parade of Champions led by the Washington Nationals Racing Presidents. Opening ceremonies begin at 6:15 p.m. at Yeonas Park with Gov. Ralph Northam and Vienna Mayor Linda Colbert throwing out the first pitch. [Town of Vienna/Facebook]

Idylwood Substation Timeline Extension Supported — A State Corporation Commission hearing examiner recommended approval of Dominion Energy’s request to extend the timeline for construction on its Idylwood substation until Dec. 31, 2026. The project has frustrated residents, but Holly Crest Community Association President Lori Jeffrey expressed hope when contacted by Tysons Reporter that requiring the utility company to file quarterly construction status updates will bring some degree of accountability and prevent a repeat of this past spring. [SCC]