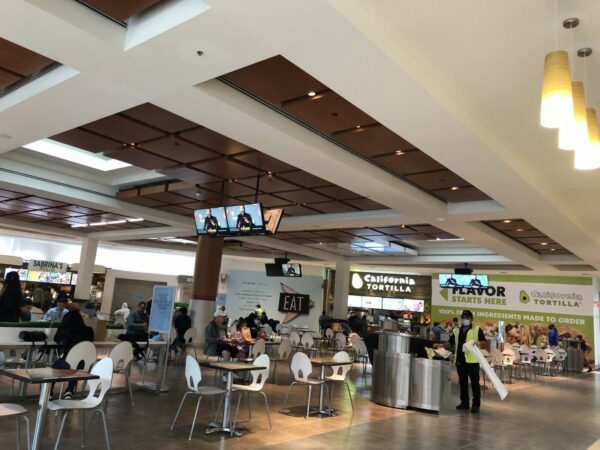 Summer School Delayed for Special Education Students — The families of roughly 1,200 students with special needs were informed last Wednesday (June 23) that their summer school that was supposed to start Monday (June 28) has instead been delayed to the end of July. Fairfax County Public Schools has only been able to hire 75% of the teachers needed to run the special education program. [The Washington Post]

Mary Riley Styles Public Library Anticipates August Reopening — The Mary Riley Styles Public Library expects to have an official ribbon cutting for its newly renovated building in early to mid-August with a grand opening celebration to follow in September or October. Construction has been ongoing since early 2020 and includes the addition of more than 6,000 square feet of space. [Falls Church News-Press]

Read more →
More Stories
EXCLUSIVE: Capital One Center reveals opening date for The Watermark HotelPoll: Are you planning to travel for 4th of July weekend?