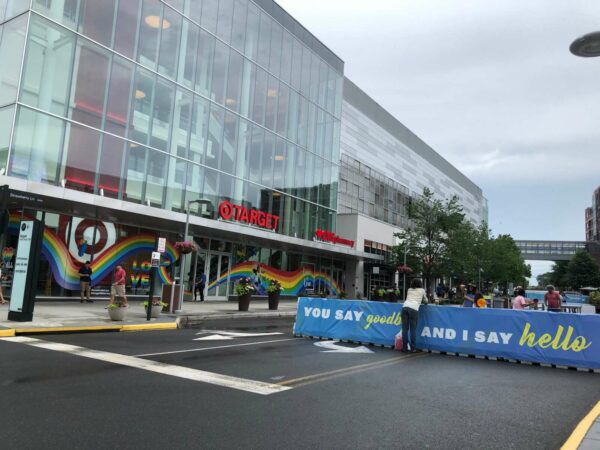 Inova Will Require COVID-19 Vaccinations for Workers — “Inova Health System is requiring all employees to receive a Covid-19 vaccine, making the Falls Church-based nonprofit the latest in the region to employ such a mandate. Inova, which counts 18,000 employees across the organization, notified staff last week of the requirement, which goes into effect Sept. 1.” [Washington Business Journal]

McLean Swimmer Qualifies for Summer Olympics in Tokyo — “After coming up short at the U.S. Olympic Swimming Trials in 2012 and 2016, McLean native Andrew Seliskar has made the Olympic Team. The 24-year-old placed fourth in the 200-meter freestyle at Trials, earning a spot on the 4×200 meter freestyle relay team.” [WJLA-ABC7 News]