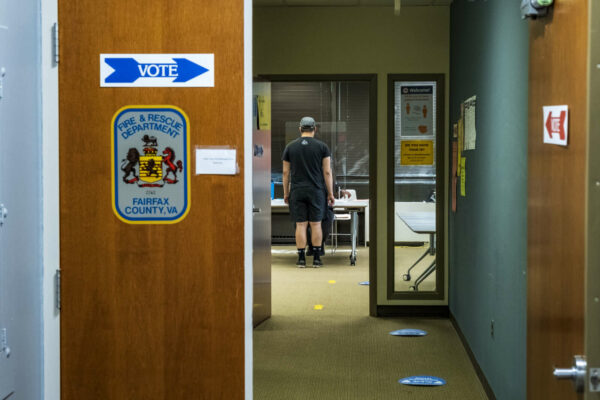 Federal Relief Will Be Windfall for Falls Church City — The Falls Church City Council learned Monday (June 7) that the city will receive an estimated $18 million in federal COVID-19 relief funds over two years, including $15 million from the American Rescue Plan and about $2.9 million from the CARES Act. Councilmembers say it’s “a once-in-a-lifetime opportunity” for a city with an annual operating budget of just over $100 million. [Falls Church News-Press]

McLean Student Will Compete on Reality TV Show — Max Feinberg, a rising senior at McLean High School, will appear on Season 13 of American Ninja Warrior, a reality TV series where athletes compete to navigate obstacle courses. This is the show’s first season with a lowered age limit of 15. Feinberg’s episode will air on NBC on June 23. [Dranesville District School Board Member Elaine Tholen]