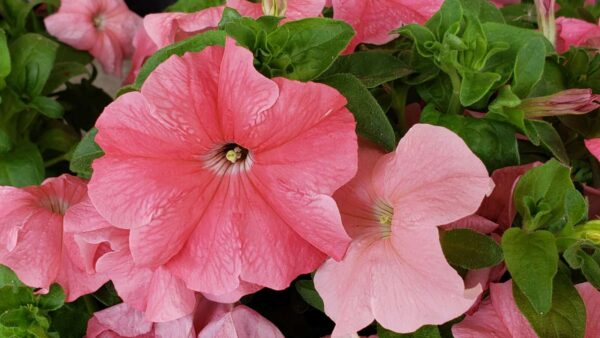 Virginia to Lift All Capacity Restrictions on June 15 — If COVID-19 cases continue to decline, Gov. Ralph Northam will lift all remaining capacity limits on businesses on June 15, as suggested last week. He has not decided whether to extend the state of emergency set to expire on June 30, a move that would be necessary to keep mask requirements in place. [WTOP]

Metro Will Expand Bus Service in June — Starting June 6, Metrobus will provide late-night service until 2 a.m. on 36 of its busiest routes, and some other routes will have service increased, in some cases to pre-pandemic levels. The changes will bring the overall bus system to 85% of its pre-pandemic service levels after Metrobus averaged about 180,000 passenger trips per day on weekdays in April. [WMATA]

Citizen Catches Rabid Cat in Falls Church — Falls Church City is urging residents to contact the police or Fairfax County Health Department if they’ve been bitten or scratched by a cat in the past two weeks after a stray gray-and-white domestic long-haired cat tested positive for rabies. The cat was first spotted “in the 100 block of Gresham Place on May 2 and again in the 100 block of W. Jefferson Street on May 3 where it injured a citizen who was able to capture it.” [City of Falls Church]

New Mural Coming to The Boro — Work has begun on a mural by Baltimore artists Jessie and Katy that will grace the Leesburg Pike side of The Loft, an office building in the Tysons mixed-use development. Expected to be completed later this spring, the mural will be among the largest in the D.C. area at 400 feet long and 80 feet high. [The Boro/press release]

Falls Church Dentist Moves to Larger Location — “Congratulations to Dr. Ramineh Kangarloo and the team at Gentle Touch Dentistry For All Ages for expanding to a larger location in the Providence District! Thank you for serving the community and finding ways to give back.” [Supervisor Dalia Palchik/Twitter]