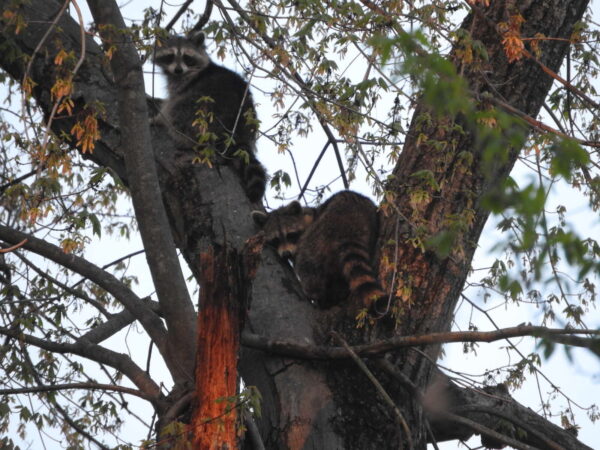 Wind Advisory in Effect — The National Weather Service has issued a Wind Advisory for the D.C. area, including Fairfax County, starting at noon today (Friday). In effect until 2 a.m. Saturday, the alert says to expect northwest winds of 20 to 30 miles per hour with gusts up to 55 miles per hour. Gusts could blow around unsecured objects and bring down tree limbs, potentially leading to power outages. [NWS]

McLean Community Center Gets New Executive Director — The MCC Governing Board has chosen Daniel Phoenix Singh as the center’s next executive director was to succeed George Sachs, who is retiring on May 7. Singh’s selection to the position, which has an annual salary of $150,000, was effective April 12 but not publicly announced until the board’s meeting on Wednesday (April 28). [MCC]

Help Tysons Plan for COVID-19 Recovery — The Tysons Partnership is conducting a community survey until May 14 to gauge people’s interest in transit, dining, shopping, office work, and other activities affected by the pandemic. A follow-up to a similar survey from last summer, the results are expected to be released at the end of the month and “will be significant to recovery efforts,” President and CEO Sol Glasner told Tysons Reporter. [Tysons Partnership]

Police Body Cameras Coming to Falls Church — The City of Falls Church City will use grant funds and an anticipated $650,000 surplus in the current fiscal year to establish a body camera program for its police department. City Manager Wyatt Shields told the News-Press that the cameras should arrive in the next couple months. A Use of Force Committee recommended that the city evaluate the feasibility of body cameras in February. [Falls Church News-Press]