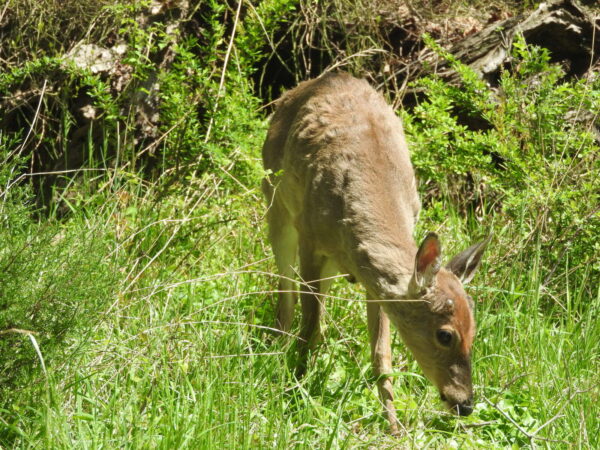 I-66 West in Dunn Loring Closed Tonight — “All lanes of I-66 West approaching I-495 will be closed during the overnight hours Friday, April 23, to allow for continued installation of bridge beams for new ramps at the I-66/I-495 Interchange. All I-66 West traffic will be detoured around the closure via Route 7 (Leesburg Pike) West and I-495 South.” [VDOT]

Man Arrested for Capital Beltway Crashes — Virginia State Police arrested a 26-year-old man yesterday (Thursday) for allegedly crashing into two vehicles around the 53-mile marker of I-495 in Fairfax County and punching the drivers in an attempt to carjack their vehicles. The suspect is in custody in Maryland with charges pending as he awaits extradition to Virginia. [WTOP]

Fire Temporarily Closes Vienna’s Church Street — Fairfax County Fire and Rescue units responded to a fire in the basement of a building on the 100 block of Church Street NE in Vienna yesterday. The fire was extinguished with no reported injuries, but the activity temporarily closed the road between Center and Mill streets. [Patch]

Capital One Airport Lounge Coming to Dulles — “Capital One Financial Corp. plans to open its Dulles International Airport lounge sometime in 2022 and we now have renderings that show what the 9,100-square-foot space could look like. The Dulles location will be the second of a network of lounges the McLean-based financial giant is branding, Capital One (NYSE: COF) announced Monday.” [Washington Business Journal]