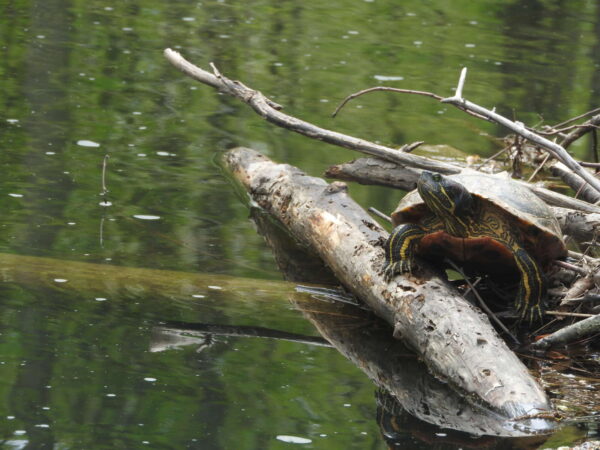 Phase 2 of COVID-19 Vaccinations Begins — Fairfax County officially entered Phase 2 of the COVID-19 vaccine rollout yesterday, making everyone 16 and older eligible. With the county retiring its registration system, appointments can be scheduled directly with providers through VaccineFinder, though limited supplies means they might be initially hard to come by. [Fairfax County Health Department/Twitter]

Man Found Dead in Bailey’s Crossroads — An Alexandria resident has been arrested and charged with second-degree murder after a man was found dead around 3:30 a.m. in a parking garage in the 5100 block of Leesburg Pike in Baileys Crossroads. Hernan Leiva, 58, of Falls Church had apparent stab wounds and blunt force trauma to his upper body. [FCPD]

Descano Seeks to Vacate Convictions by Fairfax County Police Officer — “Fairfax County prosecutors are moving to throw out more than 400 criminal convictions based on the testimony or work of a former patrol officer who is accused of stealing drugs from the police property room, planting drugs on innocent people and stopping motorists without legal basis, court filings show.” [The Washington Post]

Pharmacy Workers Sentenced for $8 Million Fraud — Six people have been sentenced to prison for healthcare fraud that involved paying and receiving kickbacks and billing health care benefit programs for expensive, unnecessary drugs and equipment. One defendant owned several pharmacies in Northern Virginia, including the now-closed Medex Health Pharmacy in Merrifield. [U.S. Attorney’s Office for the Eastern District of Virginia]

Park Road in McLean Closed for Pipe Replacement — “Park Road between Kirby Road and Old Dominion Drive, and Vermont Avenue between Massachusetts Avenue and Park Road will be closed to through traffic, weather permitting, from 7 a.m. Monday, April 19 to 5 p.m. Tuesday, April 20, and then have daily closures Wednesday, April 21 through Friday, April 23 and Monday, April 26 through Tuesday, April 27 to replace a stormwater pipe.” [VDOT]