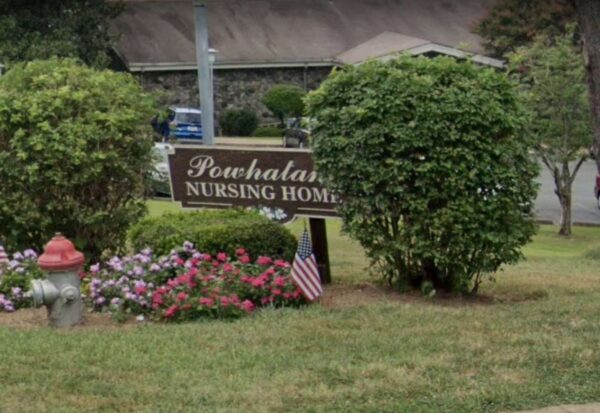 Modalia Capital, a Bethesda-based investment firm, is seeking a special exception permit from Fairfax County so it can purchase Powhatan Nursing Home in Falls Church.

If approved, the purchase would represent an expansion of the private, family-run firm’s senior living holdings, which currently includes Carriage Hill of Bethesda and some planned developments and redevelopments in North Carolina and Florida, according to its website. In the mid-Atlantic region, Modalia has leased Regency Care of Arlington and Regency Care of Silver Spring.

The 7.67-acre property at 2100 Powhatan Street will remain a nursing home serving McLean and Falls Church, according to county documents. Currently owned by Cynthia Butler, it has been family-owned and operated since it was built in 1965.

“Powhatan Nursing Home has been part of the community since its construction in 1965,” Kathryn Taylor, an attorney with the land-use firm Walsh Colucci, wrote in a letter to the Fairfax County Department of Planning & Zoning. “Upon the purchase of the Powhatan Nursing Home, the Applicant will continue the nursing home use, which offers valuable and beneficial services to the surrounding community.”

According to Walsh Colucci land use attorney Lynne Strobel, the property has already been put under contract, but Modalia needs its special exception request to be approved by Fairfax County in order to close the sale.

“I cannot speculate on what will happen if the special exception is not approved,” Strobel told Tysons Reporter.

Powhatan Nursing Home, which can house up to 160 residents, provides long-term and short-term care to individuals who require assistance with daily living, the letter said. This includes rehabilitation programs, physical therapy and occupational therapy.

“The Applicant is an experienced operator of age-restricted housing,” the letter from Walsh said.

Modalia Capital is run by the Vucich family, which got its start in the nursing home business in Chicago after World War II, according to the website. The Vucich family operated more than a half-dozen assisted living and skilled nursing facilities in the Midwest that it has since sold.

The second and third-generation family members running Modalia are now building up a portfolio of senior living and multifamily properties in Maryland, Virginia, North Carolina, and Florida.

“Vierra has specialized in the management and operations of senior living and skilled nursing facilities since 1952,” Modalia’s website said.

Last October, the investment group purchased a property in South Florida that it may develop into an intergenerational, mixed-use development with condos, an assisted living and memory care community and retail, South Florida Business Journal reports.