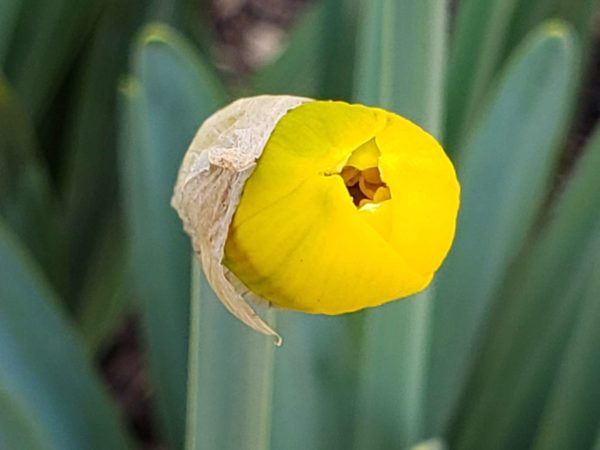 Police Pursue Driver on Arlington Boulevard — A Centreville driver was arrested after driving through two red lights, one at Cedar Lane and another at Jaguar Trail, and hitting another vehicle. An officer was in pursuit of the driver after he drove through the first red light and refused to stop. Both drivers involved in the collision were taken to the hospital with non-life-threatening injuries. [Fairfax County Police Department]

Young Renters Make Up One-Third of Tysons’ Population — “So, who are the 28,000 people living in Tysons? If Esri is right, it’s largely well-off professionals who value urban amenities. Whether that will remain the case as Tysons works toward its 100,000-resident target remains to be seen.” [Greater Greater Washington]

Financial Expert Skeptical of MicroStrategy Bitcoin-Buying Spree — “MicroStrategy Inc.’s high-profile Bitcoin buying spree is “irresponsible” and makes the business intelligence software company vulnerable, according to a financial expert. The Tysons company has purchased about $2.186 billion in bitcoins, which amounts to 90,859 bitcoins at about $24,063 each, according to recent Securities and Exchange Commission filings.” [Washington Business Journal]

Vienna Police Provide Live Feed of Station Construction — The Vienna Police Department has set up a camera so that community members can watch the progress of construction on its new station in real time. People can also get weekly updates by subscribing to Vienna’s police highlights alerts. [Vienna Police/Twitter, Town of Vienna/Twitter]