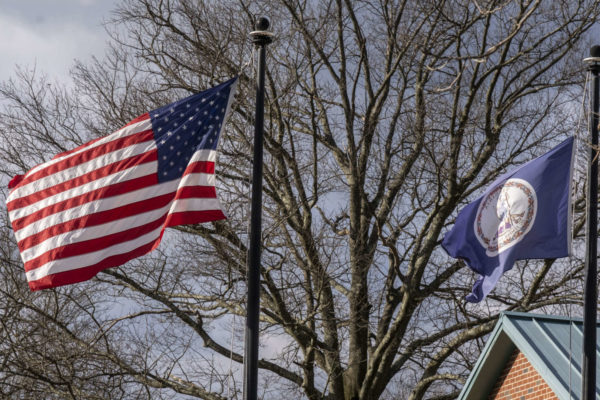 Fairfax County and the rest of the D.C. area could experience wind gusts of up to 50 miles per hour this afternoon.

The National Weather Service issued a Wind Advisory for the region last night that will be in effect from 2-6 p.m. today (Tuesday).

“Gusty winds could blow around unsecured objects,” the NWS said. “Tree limbs could be blown down. A few power outages may result.”

The wind advisory comes as refrozen ice lingering from yesterday’s snow and sleet wreak havoc on local roads. The Virginia State Police reported shortly after 7 a.m. that its troopers had cleared 13 traffic crashes since approximately 4:15 a.m. and were in the process of investigating another 32 crashes in the Northern Virginia region.

“The majority of the crashes have involved only damage to vehicles. No fatal traffic crashes reported,” VSP Public Relations Director Corinne Geller said, advising drivers to slow down and watch for black ice this morning, especially on overpasses and bridges.

In Fairfax County, first responders were on the scene of a two-vehicle crash on Leesburg Pike over Columbia Pike in the Bailey’s Crossroads area of Falls Church around 7:45 a.m. Ice blocking the westbound left lane further contributed to travel delays.