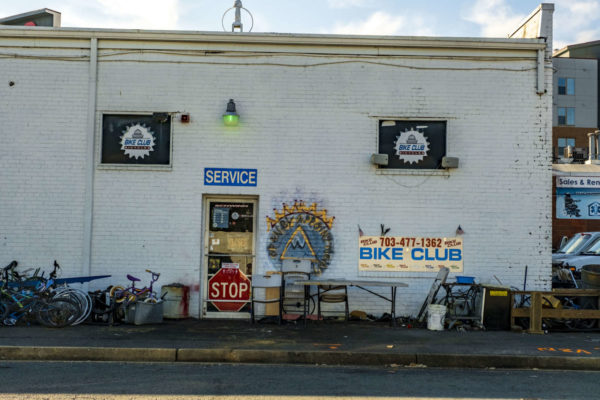 Fairfax County Expects COVID-19 Vaccine Supply to Remain Limited Until March — The county health department has vaccinated approximately 35,200 people since late December, but the current waitlist has more than 156,000 residents. The pace of incoming doses is not expected to increase until March due to changes in the state’s allocation procedures. [Fairfax County Health Department]

Representatives Request Mass Vaccination Site for NoVA — “Representatives Gerald Connolly, Don Beyer, and Jennifer Wexton, who are all Democrats, sent a joint letter Tuesday to Robert Fenton, FEMA’s acting administrator, requesting that Northern Virginia be selected as the location of one of the 100 community mass vaccination sites that the Biden administration has proposed creating throughout the country as part of its effort to combat the covid pandemic.” [Washingtonian]

Verizon Outage Disrupts Remote Learning for Students — A cut fiber cable in Brooklyn took out Google, Slack, Amazon, and other sites for many Verizon customers on the East Coast, including in the D.C. area. Fairfax County Public Schools acknowledged that the issue might prevent students from logging into their online classes. [Washington Post, FCPS/Twitter]

Lidl Eyes May Opening for Merrifield Plaza Store — Updated at 11:05 a.m. — The grocery store chain announced that it would move into a space previously occupied by Office Depot last June. The $5 million renovation is happening in conjunction with a facelift for the entire shopping plaza. [Greater Merrifield Business Association]