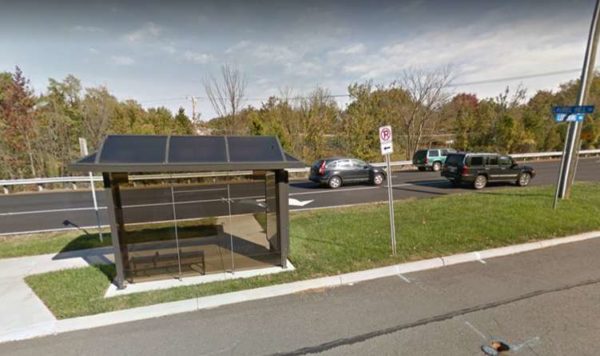 Fairfax Connector has suspended service to bus stop 2605 on Leesburg Pike and Laurel Hill Road until December to accommodate construction on Route 7.

The temporary bus stop closure took immediate effect around noon today, and it is expected to last until approximately the end of 2021, the Fairfax County transit system says.

According to Fairfax Connector, the suspension of service was necessitated by a traffic switch that began this week on Leesburg Pike between Lewinsville Road and Jarrett Valley Drive in the McLean area.

The Virginia Department of Transportation initiated a lane shift and closed direct access to Route 7 from Laurel Hill and Old Ash Grove as part of its Route 7 corridor improvement project, which is widening the highway between Tysons and Reston. The traffic changes will be in effect until late 2021.

Fairfax Connector advises passengers to use stop 2673 as an alternative to the closed stop. Stop 2673 is located near the intersection of Leesburg Pike and Lewinsville Road across from the McLean Bible Church.

⚠️ Effective immediately until December 2021, stop 2605 (Leesburg Pk/Laurel Hill Rd) will be suspended due to road construction. Use stop 2673 (Leesburg Pk/Lewinsville Rd) as an alternate. Thank you for your patience.