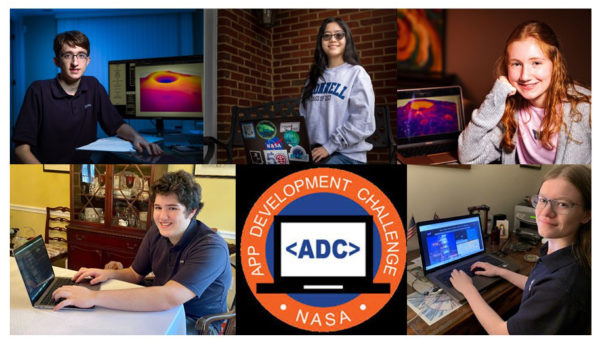 When Madeira School sophomore Sevginaz Gurleyici had the chance to show NASA scientists an app that she helped develop, she thought it could not get better than that.

Then, it did. Last week, NASA recognized her group as one of the top 10 teams in the 2020 NASA App Development Challenge, which was held last fall.

Students crunched lunar terrain data to create an app that visualizes the South Pole region of the Moon. NASA will be using aspects of the 10 winning apps for its own program to help astronauts communicate on and navigate the Moon’s surface.

NASA developed the competition to gather ideas from students as it gears up to land the first American woman and next man on the Moon with the Artemis Program, which will serve as preparation for missions to Mars.

“I honestly had not mentally prepared myself for the possibility that we would be selected for the culminating event,” Gurleyici said.

A NASA official said during a live-stream announcement that these students “displayed great teamwork by maximizing each team’s strengths in completing both the coding and non-coding aspects of the challenge.”

Being separated by geography and school was hard, but Gurleyici said she managed to stay connected with her teammates virtually. They used texting, the communication platform Discord — which is popular among teens and gamers — and Code With Me, which she called the “Google Docs of coding.”

Janninck, who had programmed robots with her for two years, recruited Gurleyici after running out of leads for a fifth teammate at his school. Though her lack of experience with Python, the coding language needed for the competition, contributed to some nerves, Gurleyici stepped up anyway.

She found other teammates were in the same boat. Unfazed, Janninck and Ly sent their teammates Python resources to pore over and coached them along the way.

The team had to sprint to the end,  frantically debugging the code and creating a video demonstrating the app.

“I know there were late nights in the final home stretch,” Gurleyici said. 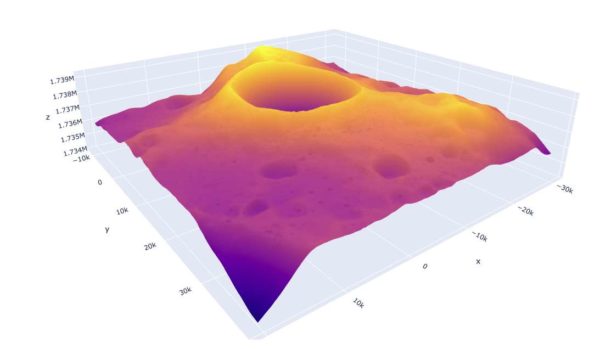 A lover of all things science, this project was the first time Gurleyici dove into space exploration and innovation.

“I was open to learning, which is what I think I brought to the team,” she said.

Grateful for her team and the challenge, the Madeira School student said she wants to keep coding and competing.

“I’d love to spread interest — while not forcing it on them — amongst my own friends in school,” she said. “I’m interested in medicine, so finding a project or competition where coding and medicine work hand-in-hand would be interesting.”