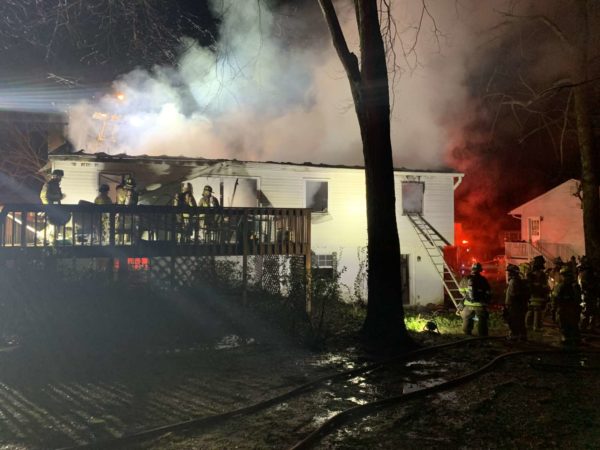 A house fire in Vienna that killed a woman and two cats was caused by smoking in bed, the Fairfax County Fire and Rescue Department reported this afternoon.

The county’s medical examiner identified the victim as 80-year-old Mae Woods and determined that the fire was accidental in nature.

The fire occurred early in the morning of Jan. 12, drawing first responders from Fairfax County and police officers with the Town of Vienna to the 900 block of Lauren Lane SE.

UPDATE- The Medical Examiner has identified the victim in the fatal house fire that occurred 1/12/21 in the 900 block of Lauren Lane SE, in Vienna, as Mae Woods, 80. Fire accidental in nature. Cause: Smoking in Bed. Damages: $374,075. #FCFRD @VPDVA @TownofViennaVA pic.twitter.com/FGyEv1UO1z