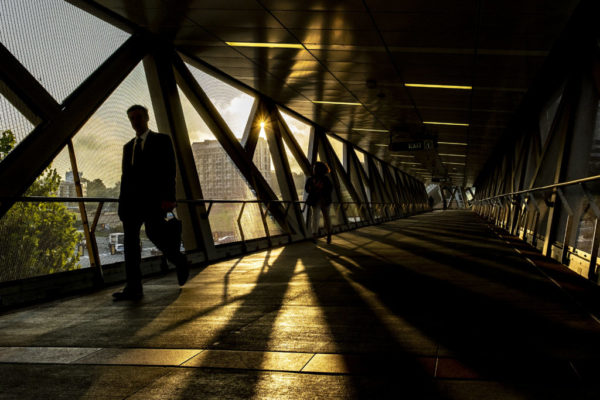 Metro Seeks Public Input on Name Change for West Falls Church Station — “As of April 2020, The University of Virginia (UVA) no longer has a presence near West Falls Church. Accordingly, the Fairfax County Board of Supervisors is requesting that ‘UVA’ be removed from the station’s name in maps and signage.” [WMATA]

Fairfax County Prosecutors Charge Four Men in Burglary Ring — “Most of the suspects lived in New York, but police said they traveled to Virginia to carry out roughly 40 burglaries between October 2018 and February 2020 in homes in Oakton, Fair Oaks, McLean and other locations.” [Washington Post]

McLean Filmmaker Presents Short Film Inspired by McLean Bible Church Trip — “The Other Side seeks to raise awareness for Ethiopia’s abandoned children crisis through narrative film, and the team is currently seeking partners for the development of a feature-length version of the film.” [McLean Connection]

American Legion and Rotary Clubs Laud Service of Veterans in McLean — “The annual event, sponsored by American Legion Post 270 and the Rotary Clubs of McLean and Tysons Corner, began outside in the rain at McLean High School and ended in one of the school’s gymnasiums.” [Inside NOVA]