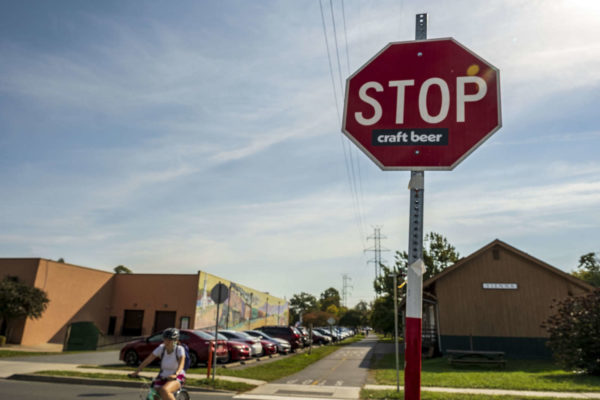 Fairfax Extends Early Voting Hours — During this last week of early voting, we have added two extra hours to vote early on both Thursday and Friday, Oct. 29 and 30. [Fairfax County]

Fairfax Connector Ridership Plummets — The Fairfax Connector bus network saw more of a fall-off in ridership during the initial phase of the COVID crisis than some of the region’s other bus systems, but less of a decline than Metrobus ridership across Northern Virginia. [Inside Nova]

Student Driver Crashes Into Town Official — Both vehicles then proceeded into the intersection and collided, Vienna police said. The student driver’s vehicle went up on the curb and struck a light post, causing minor damage, police said. [Inside Nova]

ArtsFairfax Gets Behind-the-Scenes Tour of Capital One Center — “Behind the scenes views from our hard hat tour with @capitalonecenter and @fairfaxcounty visiting @capitalonehall and The Perch.” [ArtsFairfax/Instagram]