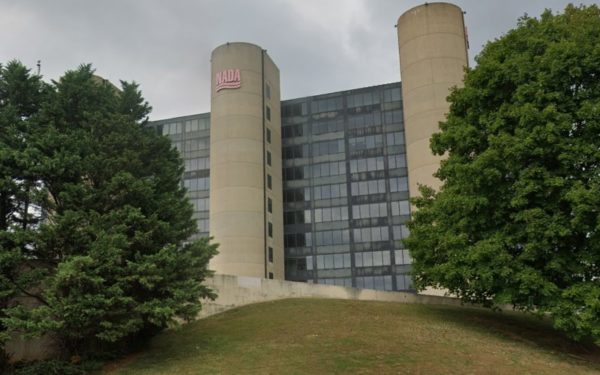 Silverstone Senior Living is slated to build senior housing in Tysons, becoming the first potential tenant at a proposed new development that will serve as an extension for The Boro.

The “continuing care home”, will have 200 available units for seniors and will include a fitness center, a barbershop and salon, a theater and multiple dining areas, according to documents from developer the Meridian Group. Senior housing in Tysons has been traditionally hard to come by, and much of the housing in the pipeline is not cheap.

The senior housing is a part of a 1.1 million square foot extension of The Boro, an upscale development in Tysons with apartments, offices, a movie theater and a Whole Foods. If approved, the extension will be a mixed-use development with residential housing, ground-floor retail space and a health club along with senior housing.

The site of the proposed development will be on the former grounds of the National Automobile Dealers Association Headquarters located on 8400 Westpark Drive after Meridian Group acquired the property in 2018 for $33.7 million, according to the Washington Business Journal.

Plans call for four buildings on the site with Silverstone’s senior housing to be inside a 180-foot-tall structure with 260,000 square feet of gross floor space. A representative for the Meridian Group declined to comment as no other details for what will go inside the planned development have been released.

The other planned projects include two other residential buildings with ground-level retail space that will be have a maximum height of 90-feet-tall. The fourth building is slated to become the health club if approved.

“The vision is to extend The Boro development across Westpark Drive and to continue the transformation of Tysons from a suburban office park to an urban center,” Elizabeth Baker, a senior land use planner for Walsh Colucci, Lubeley & Walsh told Tysons Reporter in May.

Rezoning for the proposed development is still in the review process and likely won’t go before a public hearing until 2021, Baker said.