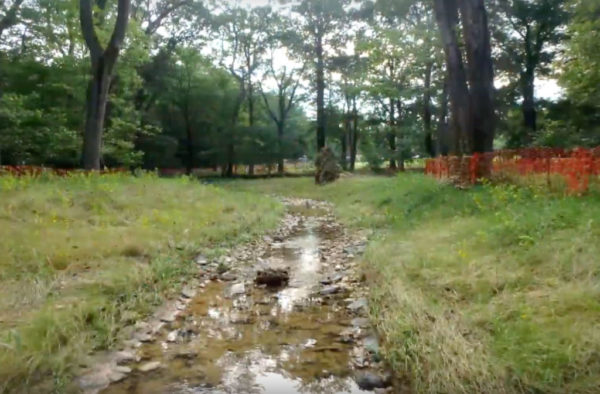 A new $112 million bond referendum on the ballot this November could help finance a series of improvements to parks and recreational facilities around Tysons and McLean.

Several recreation centers around the County are slated for improvements and renovations as part of the bond, including extensive renovations at the Providence RECenter.

A report on RECenters from 2018 found that the Providence one, which was built in 1982, is not equipped to handle the growing need nearby. The facility is only 48,655 square feet, one of the smallest in the system despite having the second largest number of nearby residents served by the facility. The report recommended that Providence and three other RECenters be expanded to suit the climbing need.

The report notes that the Providence RECenter’s market is predominately older adults with a modest household income.