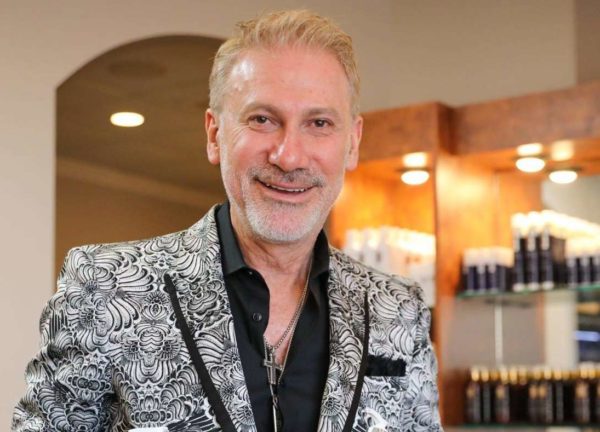 Hairstylist Daniel Bechara is looking to raise money ahead of his plans to help repair damaged homes in Lebanon, where he was born and raised.

Bechara’s fundraiser joins a growing list of local businesses in the Tysons area that are supporting relief efforts following a massive explosion in Beirut, Lebanon’s capital, on Aug. 4.

“August 4, 2020 was a day that shattered my heart, the hearts of my fellow Lebanese people, and the rest of the world,” Bechara wrote on the fundraiser’s page. “Lebanon has experienced dark times, but nothing as devastating as the effects of COVID-19 followed by the massive explosion.”

Bechara shared that he moved to the D.C. area in 1985 and has been providing support to his family and parents in Lebanon, as the country grapples with economic turmoil.

Bechara said he plans to head back to Lebanon in early September to repair homes with the support of the mayor of Dekwaneh, a suburb near Beirut.

“$500 can put a house back into working condition (ie- repair broken glass and provide basic necessities like a microwave, pots, pans),” Bechara wrote, adding that he pledges to make contributions from his own wallet to rebuild four homes.