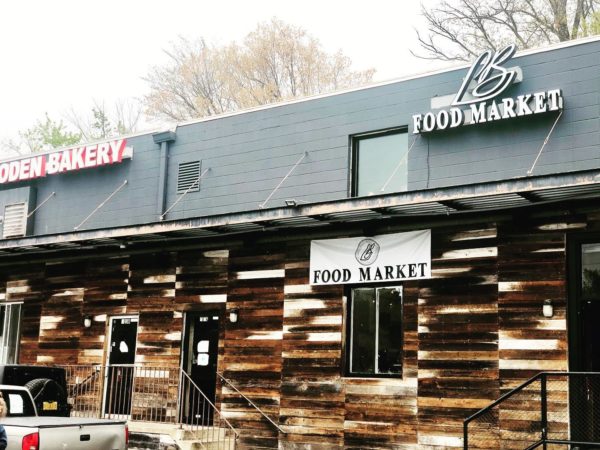 LB Food market and Wooden Bakery in Vienna kicked off a fundraising effort to help support relief efforts in Beirut after a massive explosion.

Lebanon was already struggling with hyperinflation and economic turmoil before the explosion killed more than 170 people and injured thousands in the country’s capital city last Tuesday.

Rami El-Hasrouni, the owner of Wooden Bakery, told Tysons Reporter that he helped start the GoFundMe to raise $10,000 for two organizations helping people in Beirut: the Lebanese Red Cross and Beit El Baraka. So far, the fundraiser has received $170.

“Everybody is asking, ‘How can we help?'” El-Hasrouni said.

The market, which now sells Mediterranean food in the former spot of Bey Lounge, and the Lebanese bakery are both operated by D.C.-based Woodfire Brands.

In addition to the fundraiser, the bakery and market are looking for clothing and medical supply donations and will donate 30% of the pita bread and pita chips sales through next week.

Our Lady of Lebanon Church in D.C. is filling up cargo containers with clothes, food and medical supplies to send to Lebanon, El-Hasrouni said, adding that clothes, bandages and medicine are especially needed. El-Hasrouni said that if people bring donations to the bakery, he will make sure they get the items to the church.

Several Lebanese restaurants in the Tysons area, including Lebanese Taverna and Zenola, are raising money to help Beirut.

“Restaurants are barely breaking even but we’re trying to do something,” El-Hasrouni said. “It’s amazing how people are coming together.”