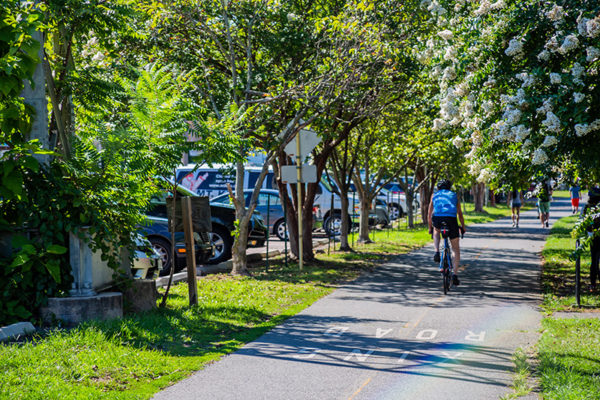 More Delays for Dittmar’s Project in Tysons — “The Dittmar Co. is pushing back plans once again for its massive redevelopment of an old hotel site near the Greensboro Metro station in Tysons. The Arlington developer is asking Fairfax County for another delay for its Westpark Plaza project, proposing in late July to build a new public park, car storage and commercial parking space on the site as an interim use.” [Washington Business Journal]

Feedback Sought on Grab and Go Meals — Fairfax County Public Schools are seeking feedback via a survey on its grab-and-go meal program for the next academic year. The survey will help the school system determine the best locations and bus routes for meal services. [FCPS]