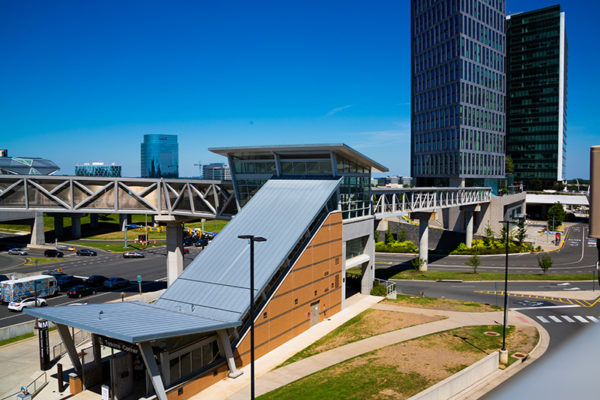 Metro’s services are gearing up for a return to a “new normal.”

More buses and trains and expanded hours of service are set to begin this Sunday (Aug. 16), restoring most service to pre-COVID-19 levels. The McLean, Tysons Corner, Greensboro and Spring Hill Metro stations are set to reopen on Sunday, along with the West Falls Church stop.

The Vienna, Dunn Loring and East Falls Church Metro stations are expected to reopen around Labor Day (Sept. 7), according to the announcement.

Metrorail plans to add 15 more hours of service per week. Opening times will also return to normal, with the system closing two hours later each night in anticipation of ridership increases after Labor Day.

The system is expected to restore roughly 75 percent of its pre-pandemic service beginning Aug. 23. Buses would operate until midnight and weekday service would return with 174 routes.

The reopening of six Fairfax County stations on the Silver Line is also on track for this Sunday.

Here’s more from Metro on the planned service changes:

On weekends Red Line trains will operate every 12 minutes; all other lines every 15 minutes.

Face masks or covering are required to travel on Metro, including at stations, trains, buses and MetroAccess vehicles.

Metro also warns that social distancing may be impossible due to projected ridership increases. Customers can consider traveling during off-peak hours.