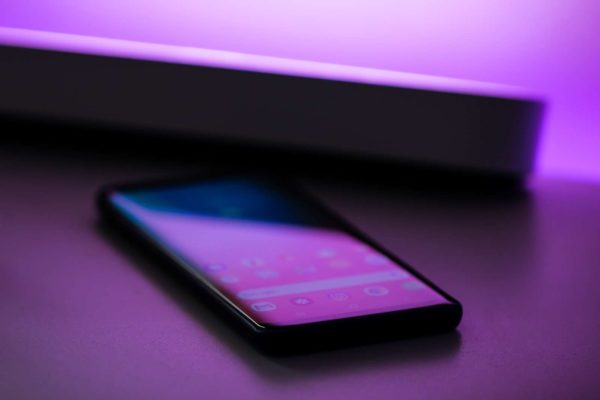 The police department in Falls Church says scammers are calling people, threatening them with arrests to get their money and personal information.

The city sent out an alert yesterday (Wednesday) about the scam after several residents reported callers said the residents had outstanding arrest warrants.

“The caller claims to be an officer with the City of Falls Church Police Department and demands immediate payment for an alleged fine,” the city’s announcement said. “Through threats and intimidation, the caller attempts to convince residents to purchase prepaid debit cards and provide the identification numbers which allows the scammers to obtain the money from the cards.”

A survey by Provision Living, which offers senior living, found that robocalls are becoming more common for seniors. COVID-19 scams and robocalls are reportedly on the rise around the country.

The alert said that people who get a call from someone claiming to be from the city’s police department should hang up and call the police non-emergency line at 703-241-5053 (TTY 711).

“The City of Falls Church Police Department is reminding citizens that agency representatives have never and will never call to solicit funds or collect fines,” the alert said.

Here’s advice from the police department on how to spot spam calls:

Photo by Jonah Pettrich on Unsplash