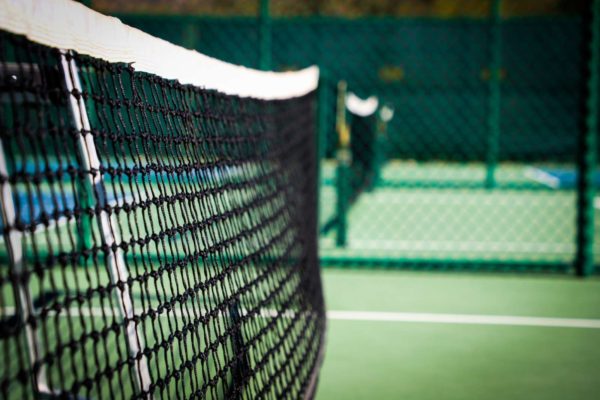 Updated 8/10/2020 — Clarifies White started the advocacy group and how much money the GoFundMe raised.

Vienna pickleball players looking for facilities of their own in Fairfax County now have a new club and advocacy group.

In Fairfax County, there are zero courts dedicated to pickleball, according to Unger. Instead, players have to adapt the game to tennis courts, which Unger said makes for an inauthentic game. For example, a pickleball net is shorter than a tennis net, and both games have different court lines.

“It’s pretty frustrating,” said Unger, who is one of the advocacy group’s members.

FCAP is fighting for a facility pickleball players can claim as their own.

Unger’s three goals upon becoming an ambassador were to create a pickleball club, collect data about pickleball activity in the county and to understand how funding within the county works to ask for more support. She recently sent out a survey measuring trends and demographics within the pickleball community to bring to the county.

While pushing for official pickleball facilities, FCAP is also looking for derelict tennis courts to save and remodel for pickleball play. They are already working with the Town of Vienna to consider resurfacing Vienna’s Glyndon Court into four pickleball courts.

According to Unger, the public reception to the club and the advocacy has been “phenomenal.” One supporter of the group created a GoFundMe to raise money for nets, locks and other court essentials. The GoFundMe raised more than $1,900 in 72 hours, Unger said.

Unger also credits some of the sport’s popularity to the pandemic — since the game is played outside and players are relatively distant, it makes for a safe way to stay active.

“It’s a great way to meet people and build a sense of community,” said Unger. “When we’re restricted to our own yards and it’s the only outlet where I have social contact, it keeps me sane.”

People with questions or who are interested in joining can email [email protected] or visit the Vienna Pickleball Club’s Facebook page.