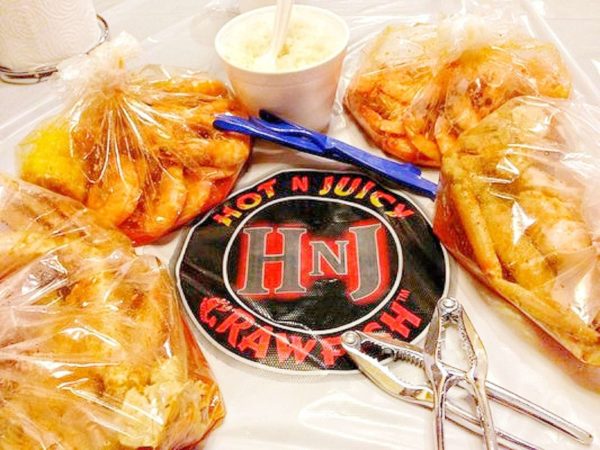 The dispute erupted when the landlord, FMR Development LLC, claimed that the restaurant (116 W. Broad Street) did not pay its rent for April within a required timeframe.

Hot N Juicy’s attorneys told Washington City Paper, which first reported the eviction threat, that earlier in the pandemic, the landlord tried to force the restaurant to sign a lease amendment that would make it easier to remove the restaurant out. The newspaper also reported that the co-owner said he asked his landlord for a rent abatement or deferment in March.

Jeffrey Romanick, the landlord’s attorney, and Scott Rome, one of the restaurant’s attorneys, told Tysons Reporter this week that they reached an agreement out of court that allows the restaurant to stay in the space.