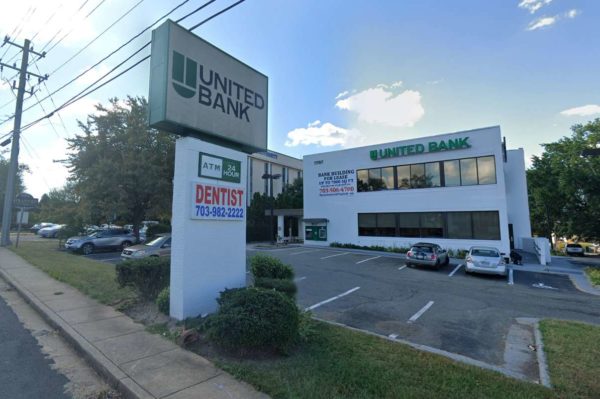 The Fairfax County Planning Commission is scheduled to hold a public hearing on a proposed late-night cafe along Leesburg Pike ahead of its August break.

The sit-down restaurant would be open until 1:30 a.m. every day at the now-closed United Bank branch (7787 Leesburg Pike), according to county documents. Located within Tysons’ East Side neighborhood, the cafe would add to the area’s growing food scene.

County staff recommends approval of the proposed cafe, according to the staff report released earlier this month.

If approved, the restaurant plans to have four employees to serve up to 72 customers, according to county documents.

The county’s Planning Commission was originally set to consider the proposed restaurant in late June. Now, the commission plans to hold its public hearing on the plans on Wednesday (July 29) — the last meeting date in July, according to the agenda.