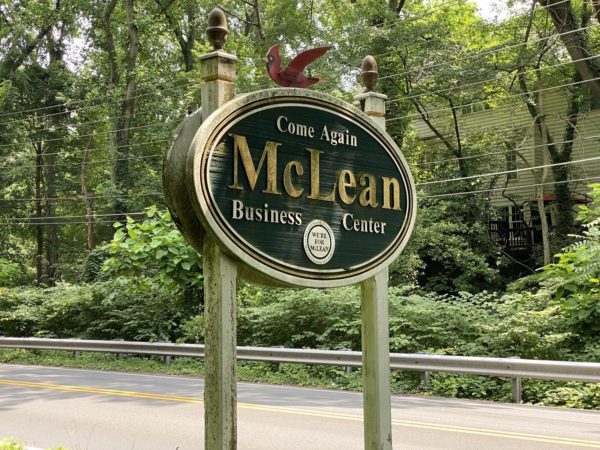 Heat Advisory Today — It’s going to be hot today. A Heat Advisory will be in effect from 11 a.m.-8 p.m. Forecasters say that people should drink lots of fluids and stay out of the sun. [National Weather Service]

Push for Criminal Justice Reform — “Five commonwealth’s attorneys from Northern Virginia have joined with six other prosecutors from around the state in forming an advocacy group to back criminal justice reform proposals.” [Inside NoVa]