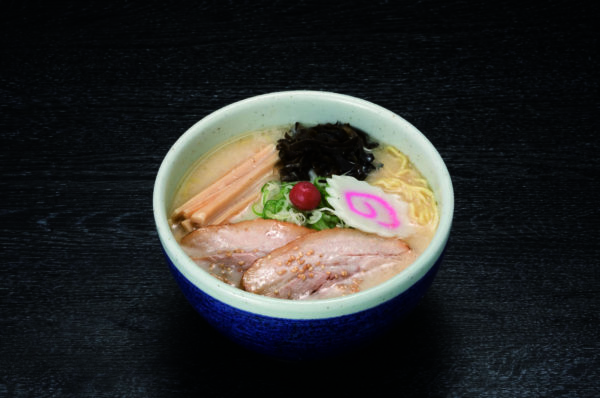 Before the pandemic hit Northern Virginia, an international ramen restaurant was aiming to open in March in The Boro.

In March, Hokkaido Ramen Santouka pushed its expected opening to April. Now, the restaurant is looking to open in August with limited indoor and outdoor seating, according to a press release. The restaurant will also offer pickup and delivery services.

Jennie Kuperstein, a spokesperson for the restaurant, said that the pandemic delayed the opening at 1636 Boro Place.

The Hokkaido-style ramen chain started in Japan in 1983 and now has more than 60 restaurants in 10 countries, including 16 locations in the U.S., according to the press release.

Food’s Style USA, which has launched four Santouka’s restaurants in the Boston and Seattle areas, will open the Tysons restaurant, according to the press release.

Food’s Style USA’s CEO Jun Yoneda said in a statement that tables will be frequently disinfected, employees will undergo regular health screenings and sanitation training and the restaurant will follow state and CDC guidelines.

“To make our signature tonkotsu broth, we simmer pork bones for about 20 hours over the low heat until it becomes pearly white and then add the vegetables, dried fish, kelp and other savory ingredients to it,” according to the restaurant’s Facebook page.