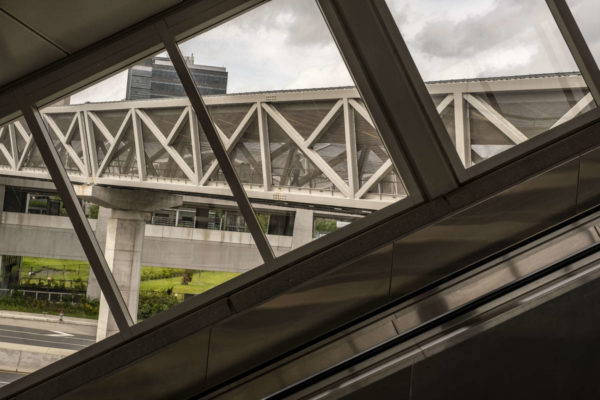 After construction-related closures, commuters can expect several Silver Line stations to reopen ahead of schedule, according to a press release from the Washington Metropolitan Transit Authority.

The timely completion of the projects can partially be contributed to the drop in ridership due to the COVID-19 pandemic, the press release said, adding that ridership is down 90% from this time last year.

“Metro has been working to efficiently use track access time during a period of historically low ridership,” the press release said. “Earlier this year, the transit agency combined Orange Line platform reconstruction and Silver Line signal integration into a multi-month summer shutdown of the nine rail stations west of Ballston”

Free shuttle busses will replace trains until the stations reopen, the press release said. “However, Vienna and Dunn Loring customers will be able to connect to Metrorail at West Falls Church, rather than Ballston.”