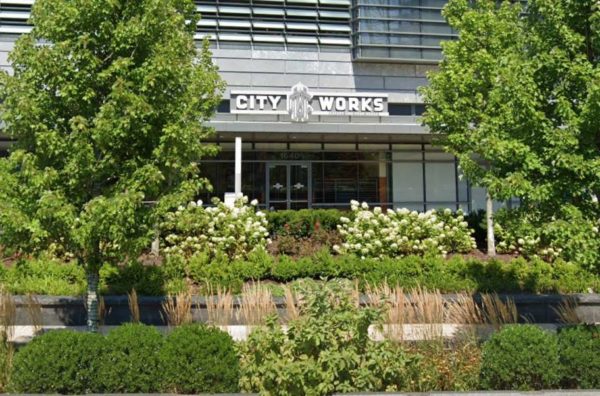 After opening a little more than a year ago, City Works in Tysons closed its doors, according to a company spokesperson.

Located right outside the Capital One headquarters, the American tap house and eatery (1640 Capital One Drive N.) first announced a temporary closure due to COVID-19, but a statement to Tysons Reporter today says there aren’t any plans to reopen the spot.

“With the challenges presented in the current environment, Bottleneck Management is focusing its energy into well-established City Works restaurants in other markets around the country, while remaining focused on future national expansion,” according to the statement from Bottleneck Management, which operates City Works.

It is unclear exactly when the company decided to permanently close the location or what will happen to the spot.

“City Works is proud to have served the Tysons community, and thanks their guests for their patronage,” the statement said.