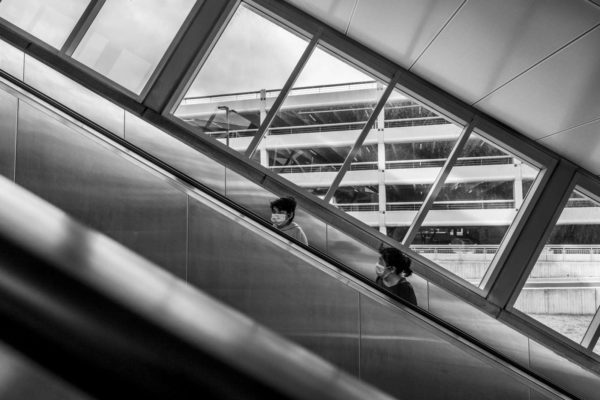 School Schedule — “Gov. Ralph Northam is expected on Tuesday to address school reopening, something he had initially planned to do last week. The announcement will give more guidance to school districts and colleges across the state that have been moving forward with their own plans to return.” [Richmond Times-Dispatch]

Protest Photos — “A series of demonstrations took place in and around the City of Falls Church over the weekend to protest the police killing of George Floyd in Minneapolis, Minnesota.” [Falls Church News-Press]