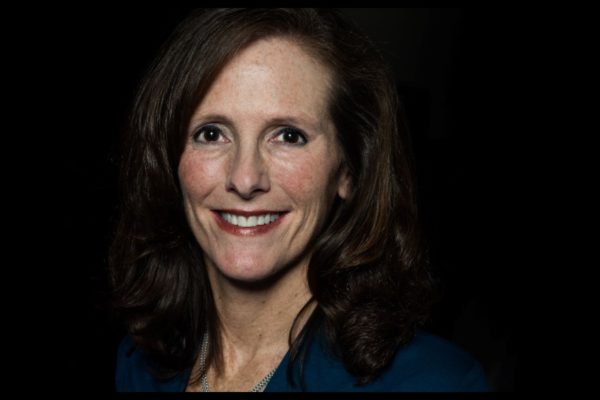 In a record turnout, more than 35% of Vienna voters submitted ballots for yesterday’s election to select their next mayor and new councilmembers.

Current Councilmember Linda Colbert beat her two opponents — also both on the Town Council — for the mayor’s seat, according to the unofficial election results in the town’s press release.

Colbert was first elected to the council in 2014 after serving on the Transportation Safety Commission and a variety of other governmental and local councils, according to her town bio.

Her campaign focused on boosting the town’s commercial areas, preserving the neighborhoods and keeping Vienna a “vibrant walkable town protected from the Tysons sprawl.”

As for the other mayoral candidates, Howard Springsteen will stay on the council until his term expires in June 2021, while Pasha Majdi’s term expires at the end of June.

According to the unofficial results, Colbert received 1,545 votes, while Majdi got 1,172 and Springsteen got 869. 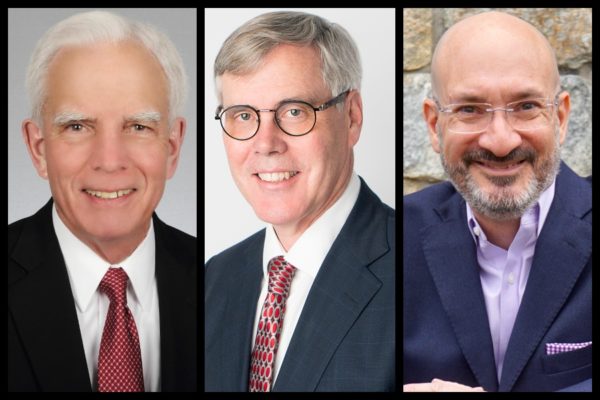 Voters chose three out of the seven candidates who vied for councilmember seats.

According to the unofficial election results:

Majdi, Dahl, Wright and Patariu ran as a group on a joint platform focused on keeping Vienna’s small town feel and reducing congestion.

Originally set for May 5, Gov. Ralph Northam delayed the town’s election by two weeks due to concerns about spreading the coronavirus.

Voter turnout peaked at 36.5% — recent turnout has usually been between 5% and 23% for the town’s elections — and voters submitted 3,371 absentee ballots, according to Fairfax County’s Office of Elections.

“It was an historic election in Vienna,” the election office tweeted.

The new councilmembers and mayor will start serving July 1.