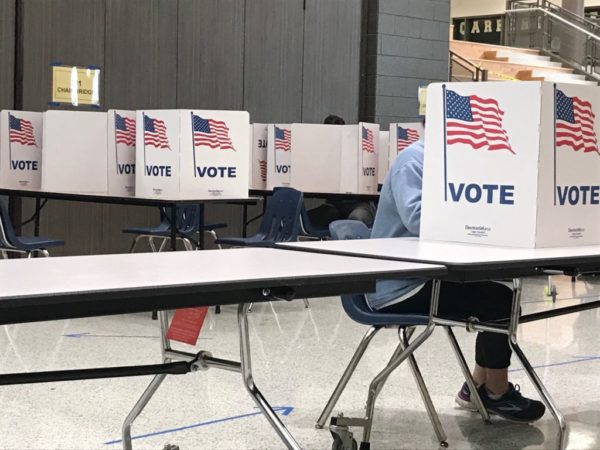 Gov. Ralph Northam wants to see the general election and special elections on May 5 — including the one for the Town of Vienna — delayed to a later date.

Northam asked the General Assembly today (Wednesday) to move the elections scheduled for May 5 to the General Election date on Nov. 3 “to further mitigate the spread of COVID-19,” according to a press release.

“The General Assembly is scheduled to meet April 22 unless called into session sooner,” the Town of Vienna tweeted. “The Town will share additional information as decisions are made.”

There are three mayoral candidates and seven people running to become councilmembers. Absentee voting for the town’s election began on March 20.

“As other states have shown, conducting an election in the middle of this global pandemic would bring unprecedented challenges and potential risk to voters and those who work at polling places across the Commonwealth,” Northam said in the press release.

Northam is asking the General Assembly to have one ballot in November and to discard all absentee ballots that have already been cast. He also wants elected officials’ terms that will end on June 30 to be continued until the November election.

Additionally, Northam plans to move the June primary election from June 9 to June 23.