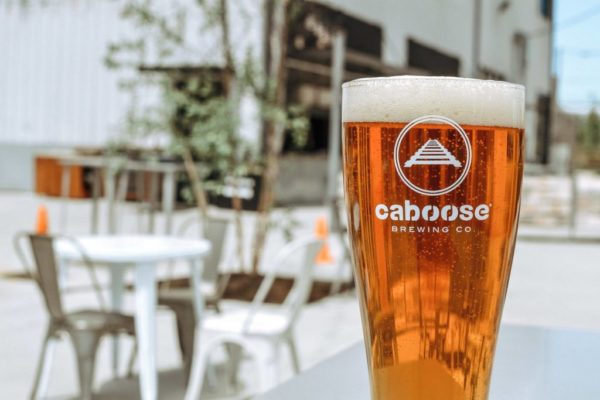 Now that winter is over and spring is finally here, people looking to sip on a cold beer or alcoholic drink outside can order from these local breweries and distilleries.

Sweetwater Tavern (3066 Gate House Plaza), a microbrewery in Merrifield, is offering curbside pick-up for growlers and carry-out beer and wine orders from 11:30 a.m.-7:30 p.m., according to its website. The online menu includes all-day lunch, kids meals and seven growlers to-go.

Over in Falls Church, Audacious Aleworks Brewery and Taproom (110 E. Fairfax Street) is open 2-7 p.m. daily for only carry-out cans and growlers, according to its website. The small craft brewery specializes in small batch ales, and the taproom has up to 20 beers on tap.

The Falls Church Distillers (442 S. Washington Street, Suite A) has closed its restaurant for right now, but the on-site ABC store is still open, according to a Facebook post. The distillery produces several small-batch spirits including vodkas, gins, rums and whiskeys.

Settle Down Easy Brewing Co. (2822 Fallfax Drive), a nano-brewery in Falls Church, is offering pick-up orders from noon-7 p.m. daily, according to a Facebook post.

The Caboose Brewing Company, a 15-barrel-brewhouse is behind Caboose Commons in Merrifield and Caboose Tavern in Vienna, is accepting to-go orders for both locations.