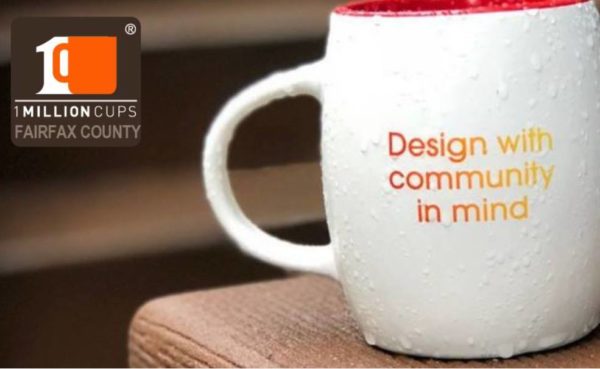 The group’s meetings and community events, which were usually in-person on Wednesday mornings, will be held online until further notice through a free digital software called Zoom, Silvia Ferguson, a spokesperson for the group, said.

Ferguson added that more details will be released online shortly.

1 Million Cups Fairfax, which is a part of a chapter initiative, allows local entrepreneurs to network with one another and receive feedback on business pitches.

Though Ferguson said that she isn’t sure how the economic downturn will potentially affect startups, she did say that members of Office Evolution — a co-working space that sponsors 1 Million Cups — and attendees that she has spoken to seem to be in good spirits.

The next 1 Million Cups Event will be held digitally this Wednesday (March 25)  from 9-10 a.m. People should be able to visit the event page soon for an updated link to the digital event, according to Ferguson.