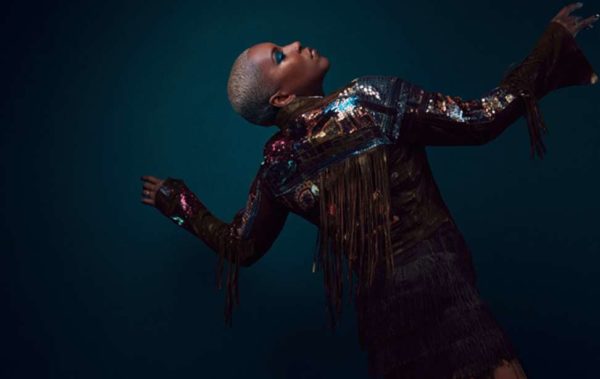 A variety of performers are set to come to Wolf Trap this month, ranging from an alternative soul singer to a group that combines bagpipes and fiddles with classic rock.

“Warfield was hand-selected by Prince to be a part of his backing bands New Power Generation and 3rdEyeGirl,” her bio says, adding that her sound is influenced by Nina Simone, Etta James and Mary J. Blige. Tickets start at $27.

Later in the month, Enter The Haggis will bring their bagpipes fiddles and rock rhythm to the stage. The Toronto group is set to perform next Thursday (March 12) at 8 p.m. Tickets start at $30.

The month will wrap up with several performances by The Second City. The comedy troupe’s “Laughing For All The Wrong Reasons” show is rated R due to language and innuendo. Tickets start at $32.