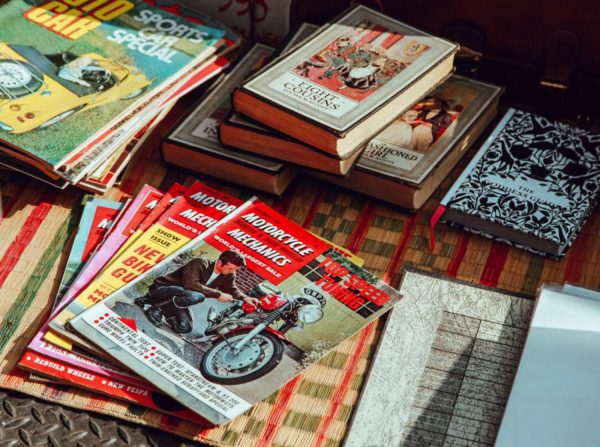 The 1960s are making a comeback at Historic Vienna’s upcoming time-traveling exhibit.

People can check out the exhibit starting Sunday (March 1). Historic Vienna is set to host a grand opening celebration a week later, on March 8 from 2-4 p.m., according to the website.

The exhibit will be located at the Freeman Store & Museum (131 Church Street NE) and will include a U-2 pilot suit worn by Lt. Col. Sam Crouse, vintage toys and movie posters from films such as “2001: A Space Odyssey” and “Rosemary’s Baby,” the event page said.

More serious topics such as segregation, the Vietnam War and the Civil Rights Movement will also be addressed at the museum, according to the website.

“HVI encourages visitors to add a personal — and local — touch to the exhibit by sharing their story,” the webpage said, adding that people will be able to post on a message board about their own experiences surrounding the decade.

Typically, the Freeman Store & Museum is open from noon to 4 pm Wednesday through Sunday.

Photo via Clem Onojeghuo on Unsplash