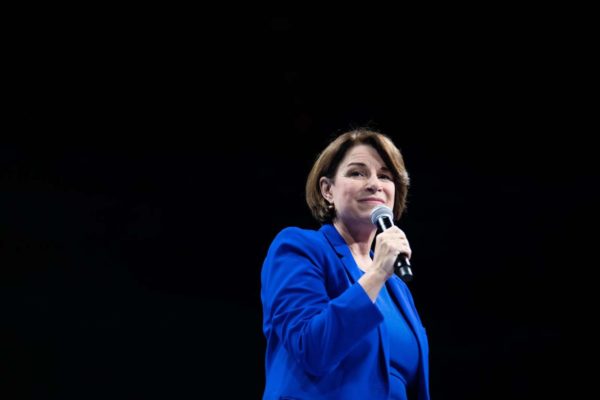 Amy Klobuchar, a Democratic candidate for president and senator from Minnesota, is coming to Falls Church tomorrow.

Klobuchar will be at a rally supporting her campaign ahead of the March 3 Super Tuesday primary in Virginia.

After stopping in Falls Church, Klobuchar will then head to Nashville, according to a press release from her campaign.