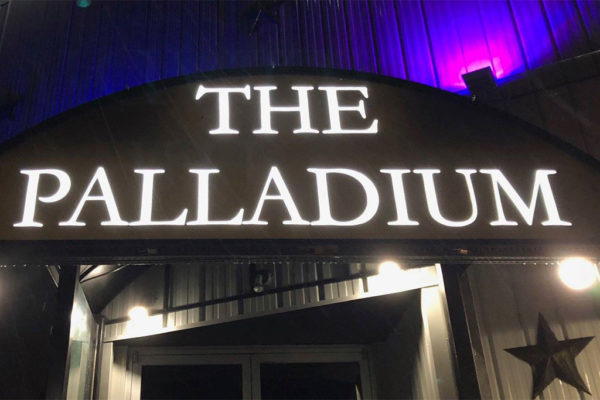 Here’s what to expect when a popular Latin nightclub in Arlington brings a new rhythm to The Palladium in Tysons.

The Palladium’s owners — two brothers named Victor and Franco Villarreal — recently announced that their salsa club in Arlington will soon close to relocate to the Tysons location.

The Salsa Room is set to close its 7,5000-square-foot space, one-level in Arlington to move to its new 15,000-square-foot, two-level home (1524 Spring Hill Road) in late March. Tickets are available for the grand opening in Tysons from March 25-29 and start at $20 per person for general admission.

Ahead of the change, Tysons Reporter talked to Victor Villarreal about why the club is moving to Tysons, what Palladium club-goers can expect and why he loves The Salsa Room.

Tysons Reporter: I just have to say I’ve been to The Salsa Room in Arlington, but I haven’t been to The Palladium in Tysons.

Victor Villarreal: The Tysons one, when we opened it up [in late 2018], we made it more of an event place than an actual club. It’s been more events from all over the world.

TR: What prompted the move?

VV: We’ve been in South Arlington since 1992. It’s a pretty old building. The buildings up and down Columbia Pike are starting to get torn down.

We know eventually that’s going to happen to us. It could be in the next year. It could the next two to three years at most. We didn’t want to wait and get caught up in trying to find something at the last moment. 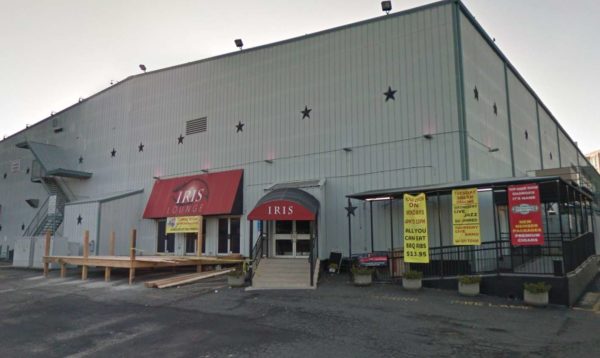 We decided a couple of years ago to start looking for a spot. We came across Iris Lounge and we decided it was a great spot. We saw a lot of potential in Tysons Corner that can be a great hope for this type of venue.

Our location in Arlington, again, it’s an old building. There’s a lot of investment that needs to be done to upgrade it and keep it modern and it’s really hard for us to invest any money knowing we may only be there a couple more years. This move was planned a long time ago.

TR: How long ago?

VV: About two-and-a-half years. It took us about a year-and-a-half to build and we’ve been open a year in Tysons.

A lot of the events we did in Tysons weren’t catered to the salsa events we do at The Salsa Room. It’s been more concerts from Mongolia, Thailand, Madagascar — all of these different countries that affect a sense of a diverse community.

We didn’t want to compete against ourselves because this was a short-term gap until we move.

TR: And you’ve personally been in this area awhile?

VV: We grew up in the McLean and Burke areas. 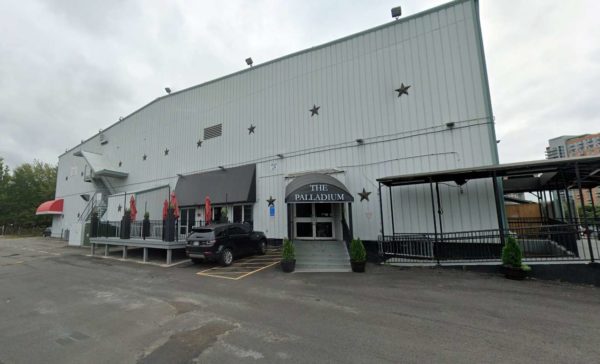 TR: How do you think this move will affect the nightlife scene in Tysons?

VV: I remember in the early 2000s, there wasn’t too much to do, but [eCitie] was insanely successful. And they had a 10-year run. You couldn’t even get in on most nights.

I think Tysons, maybe five years ago or so, there was not much. There were good restaurants, but I don’t know that there’s a good nightlife scene here.

There have a couple of spots that have opened recently. It’s just the growth of Tysons and how much development there is going to be. I’m sure businesses that are getting priced out in developments closer to D.C. may find some opportunities in Tysons.

When we’ve done events in the last year, we got support. People came from Maryland. [The Tysons club] is more central to a lot of places. We’re extremely excited about being here and helping to grow a night scene.

TR: How do you think your clientele will be different or similar to Arlington?

VV: We’re definitely going to lose some clients because it’s a different area, but I do believe there are some pretty loyal clients who will still come to us.

[Tysons] is a new pool of clients. We feel pretty confident that we’ll have the support of the community. 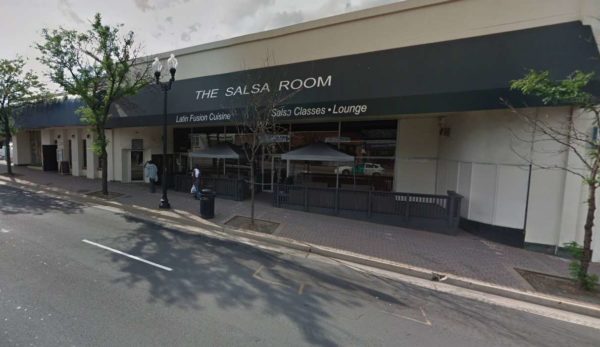 TR: Will The Salsa Room entirely take over The Palladium or just a part of it?

VV: It will take over the whole thing. It’s going to be completely The Salsa Room.

All the employees are coming from [Arlington] — the DJs, the instructors. Because it’s so much larger, it’s going to let us bring things that we were not able to do in Arlington. We’ll be able to get bigger acts. We have a stage.

TR: Do you have a favorite aspect of The Salsa Room?

VV: The history. Some of the best salsa artists in the world have played there, like Marc Anthony. He’s a super megastar. He performed there three different times when he was starting his career. There are so many stories. That’s really helped us develop a loyal client base.

People will come from all over the world. They will take a picture and tag us [on social media]. We’ve had paintings of people like Marc Anthony with original signatures. People tag us and those are awesome.

We have YouTube videos that have millions of hits that were filmed there and so [The Salsa Room] is really well known in the salsa community.

We definitely didn’t want to close it down. We need to continue that.

The interview has been lightly condensed and edited for clarity.