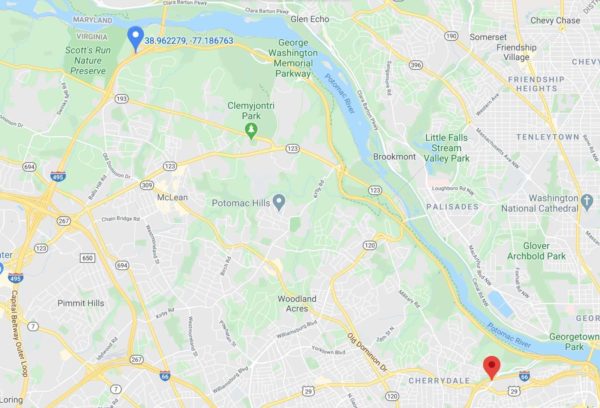 Fairfax County’s Board of Supervisors is supporting an application for federal funding to pay for a rehabilitation project along the GW Parkway.

Dranesville District Supervisor John Foust proposed the board matter, which supports an application for funding from the Infrastructure for Rebuilding America grant program.

The funding would support the parkway’s North Section Rehabilitation Program, which aims to reconstruct nearly 8 miles of the GW Parkway from Spout Run Parkway to I-495.

“The proposed project addresses serious deterioration of the parkway and implements significant safety improvements,” the board matter says.

If the funding is approved, the board matter says the National Park Service (NPS) plans to:

The project will also include work on a northern section, addressing a $1.7 billion maintenance backlog that includes $395 million for the parkway, the board matter says.

Foust noted that the project is meant to address safety and longevity issues for the parkway.

The Board of Supervisors voted to approve sending a letter of support for NPS’s application for the federal funding.