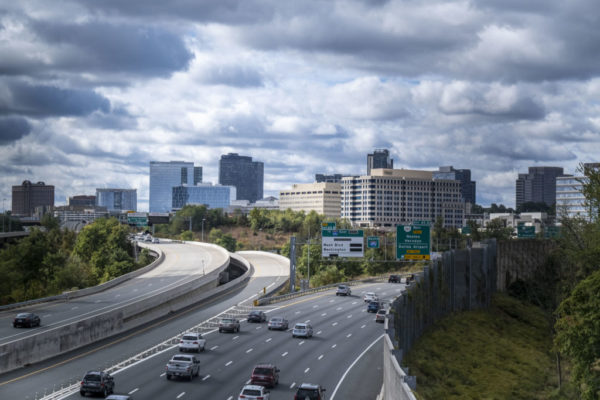 As Tysons grows, so do the opportunities for tourism around the area.

Visit Fairfax, a non-profit organization that works to encourage tourism around Fairfax County, plans to promote a series of new initiatives to boost visitation in 2020, according to President and CEO Barry Biggar.

Among the upcoming changes, the organization plans to capitalize on student and international markets and expand capabilities to host large conferences in Tysons, Biggar told Tysons Reporter.

Biggar brought up how many locals see the constant construction in Tysons as a negative thing, but said perception changes depending on who he asks. For example, he said many international travelers see it as a sign of prosperity within a community.

As someone in charge of oversight for the marketing, sales and visitor services for Visit Fairfax, Biggar monitors larger trends across the county.

Fairfax County made over $3.2 billion in 2018 from tourism, according to Visit Fairfax’s website, which also noted that the county brings in the second most money for tourism in Virginia.

Though there are not yet statistics available for Tysons specifically, Biggar said he hopes to break down the numbers within the next year.

“When I think of Tysons, I think immediately of the opportunities we have for business travel,” he said.

A large reason for the uptick in corporate and business events being held in Tysons, according to Biggar, is partially thanks to the expansion of the Silver Line to Tysons in 2014 and its upcoming expansion to the Dulles International Airport.

“Come 2020 we will have Silver Line service all the way to Dulles. Having that access all the way to Tysons or Reston will be significant in growing the business travel market,” Biggar said.

Currently, the Sheraton Tysons ranks as the largest venue for conferences and events in the entire county, according to Biggar. But, Biggar hinted that this may soon change as the skyline view keeps shifting and making way for new developments like the Capital One Hall, which promises space to host not only corporate events but also theatrical productions.

Around Fairfax County as a whole, Biggar said Visit Fairfax is currently in the process of writing proposals to host an upcoming National Senior Games, which is a bi-yearly event under the United States Olympic Committee to bring together senior citizens from across the U.S. to compete in athletic challenges.

He said that Visit Fairfax wants to host more reunions for members of the military and armed services, because of Fairfax County’s proximity to Arlington Cemetery and the upcoming National Army Museum in Fort Belvoir.

Now, Visit Fairfax is working with the Tysons Partnership, an organization that promotes social and economic development of Tysons, to coordinate marketing efforts and help one another.

“We know them very, very well and will assist them with any information or intelligence that they may need,” Biggar said.

One of the major gaps around Tysons, Biggar said, is the lack of live entertainment and nightlife. He said that the Capital One Center and other upcoming businesses are already planning to fill this niche market.

“If we look at Tysons Plaza or even Merrifield to see how they use their central green space to bring in performers, all of the development that is happening in Tysons should look at incorporating that,” he said.

“It brings about energy and creates an ongoing desire to go back and see what else is happening.”