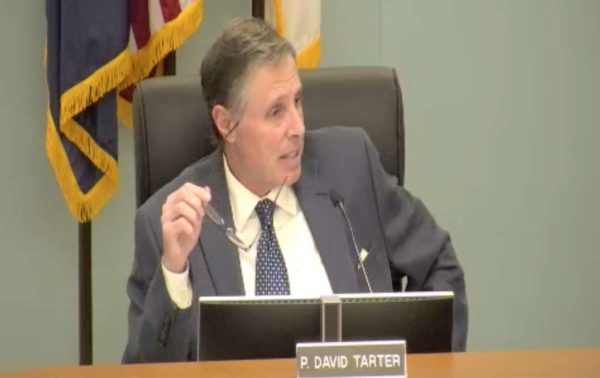 Both were re-elected unanimously at last night’s meeting. 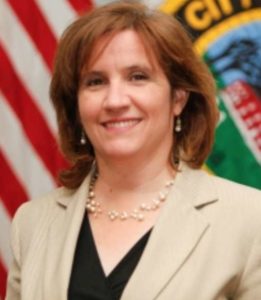 “Falls Church is a great community that we all love but our city is not standing still,” Tarter said, adding that the new high school and infrastructure changes will improve the city. “I am optimistic for the future.”

Tarter was first elected to the Falls Church City Council in July 2012 and has been been the city’s mayor since 2014, according to his city bio.

Connelly was first elected to the council in 2014 and has been the vice mayor since 2016, according to her city bio.

Tarter said that Connelly’s “collaborative approach to solving problems brings out the best in everyone.”