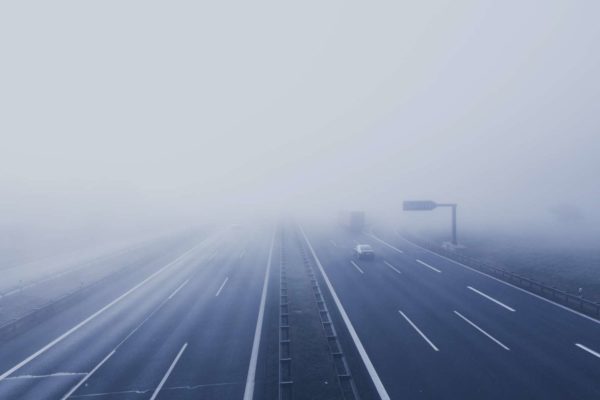 A Dense Fog Advisory is in effect for Fairfax County and the surrounding areas tonight.

The National Weather Service’s advisory is in effect until midnight.

* WHAT…Areas of dense fog with visibility around one-quarter
mile.

If driving, slow down, use your headlights, and leave plenty of
distance ahead of you.

Photo by Markus Spiske on Unsplash