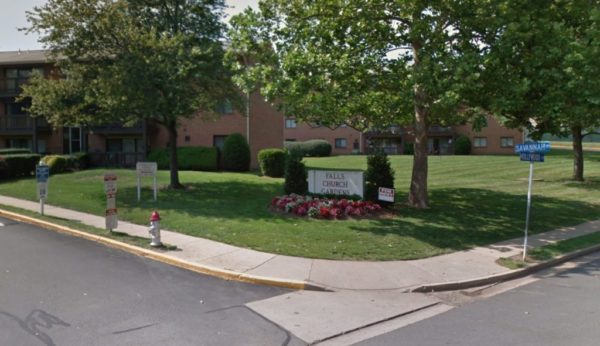 Fairfax County police are looking for the three men who allegedly pointed handguns at a man while robbing him in a residential area of Falls Church.

“The victim was approached by three suspects,” police said. “Two of the suspects pointed handguns at the victim while his personal property was taken.”

The incident occurred shortly before 10:45 p.m. on Wednesday (Nov. 13) in the 7600 block of Savannah Street — the same block that houses the Falls Church Gardens Condominium.

“The suspects were described as black men in their mid-20s,” police said.