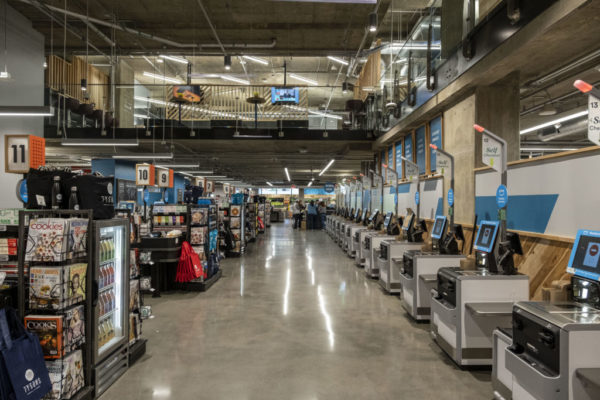 Calling All Volunteers — “The City Council is looking for seven volunteers to join the newly-created Stormwater Task Force, which will update the list of stormwater improvement projects in the City’s Watershed Management Plan.” [City of Falls Church]

New Glass Recycling Container in Vienna — “We worked with Fairfax County to get our very own exclusively glass purple recycling container that is hungry and waiting at its location on Mill Street NE in the gravel shoulder next to Capitol Building Supply.” [Town of Vienna]

Car Crash Closed McLean Road — The 1800 block of Great Falls Street in McLean was closed due to a car crash on Sunday. The road has now reopened. [Fairfax County Police Department]