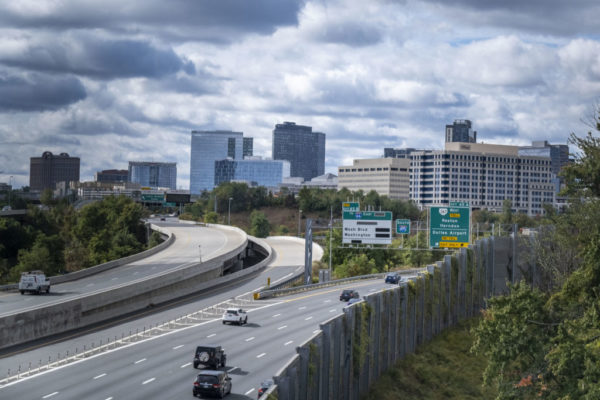 Home Catches Fire in Dunn Loring — Firefighters responded to a house fire in the 8100 block of Timber Valley Court in Dunn Loring area on Saturday. The fire is now out. “No reported injuries at this time.” [Fairfax County Fire and Rescue/Twitter]

How Walkable is Tysons? — Find out what it’s like to stroll around Tysons with a walkability researcher, who measured the noise levels and air quality. [Greater Greater Washington]

New Leader at McLean Private School — “BASIS Independent McLean, a preK to grade 12 private school in McLean, Va., recently named Paul Geise as its head of school. As a veteran educator with more than 40 years of experience, Geise excels in leadership of schools in the United States and United Kingdom, specializing in strategic plans and fostering student and community development in schools.” [Patch]

Marshall HS Students Visit Capital One HQ — “Members of Marshall High’s Latinos United Club took a field trip to Capital One’s headquarters in McLean to meet with their mentors. Students learned about the vast career opportunities in technology at Capital One and participated in various activities with the mentors including job shadowing, panel discussions, and a tour.” [Fairfax County Public Schools]

USA Today May Phase Out Print Edition — “After a nearly 40-year run, USA Today and its digital sites are about to undergo a major restructuring that will include building up digital marketing while phasing out the print edition.” [Poynter]

Falls Church Polling Place Moved — “Due to delays in a renovation of the Falls Green apartments (formerly Oakwood), the City of Falls Church’s Ward 2 polling place has to be moved for the upcoming Nov. 5 election.” [Falls Church News-Press]

New Natural Health Center in Vienna — “The Health Improvement Center, a natural health care center, has moved to a new location in Vienna. The move to a larger space happened in August, while a ribbon-cutting is set for Nov. 14 from 5:30 p.m. to 8 p.m. The new location is 407 Church Street NE Suite C.” [Patch]