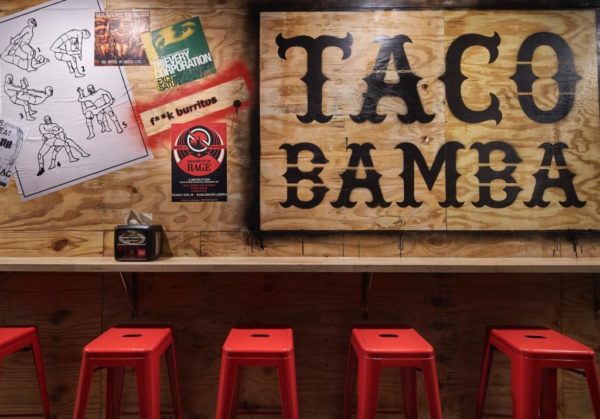 Now that the Washington Nationals won the National League Championship Series, the D.C. baseball team heads to the World Series next week.

The Nats will face the winner of the American League Championship Series — between the Houston Astros and the New York Yankees — in their first World Series since 1933.

Tysons Reporter found some places around the Tysons area offering specials for the World Series Games.

Taco Bamba spots in Falls Church (2190 Pimmit Drive) and Vienna (164 W. Maple Avenue) will feature the “Baby Shark Taco” for $4.50, according to a press release. The taco will include Venezuelan spiced fish “cazón” style with guacamole, green goddess-dressed cilantro and cabbage.

Meanwhile, pizza chain Matchbox will give diners wearing Nats gear on game days food and drinks at happy hour prices. Matchbox has a local spot in the Mosaic District at 2911 District Avenue, Suite 120.

Here are some watering holes in Tysons where locals can bring their Natitude to watch the games: