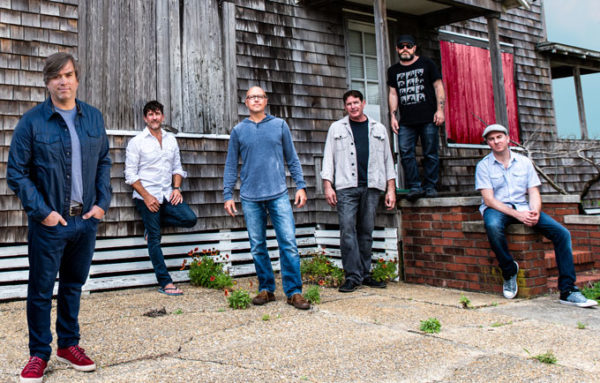 Wolf Trap has a variety of acts lined up for October.

After a short break at the end of summer, the venue will kick off the season on Thursday, Oct. 10, with a performance by singer and songwriter Lucy Kaplansky.

Later in the month, The Pat McGee Band will headline two shows on Thursday, Oct. 17, and Friday, Oct. 18, due to popular demand. As a Virginia based rock band, they have played alongside The Who, Counting Crows, Fleetwood Mac and James Taylor, according to their website. Tickets start at $37 and doors open at 6:30 p.m. both nights.