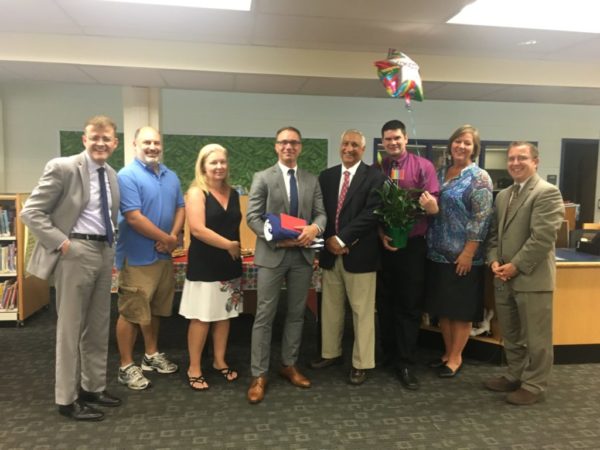 Haycock Elementary School’s new principal has been placed on administrative leave just a month after joining the Falls Church school.

“Personnel matters are confidential. Employees are on leave for a wide variety of reasons and those reasons vary with each employee. We cannont share personal information due to confidentiality/privacy regulations,” Caldwell said. 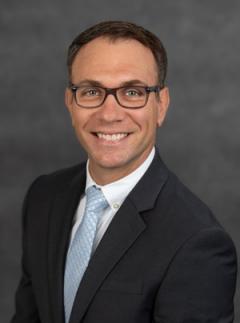 It is unknown how long he will be on leave, which started yesterday (Wednesday).

Bloom began his position as the principal at the elementary school (6616 Haycock Road) on Aug. 15 but was originally hired by FCPS in 2012 as the principal for Freedom Hill Elementary School, according to the Falls Church News-Press.

Bloom has over 12 years of experience as an educational administrator, Assistant Superintendent Fabio Zuluaga said in a previous press release.

I am writing to inform you that Principal Scott Bloom is on leave. We are thrilled to announce the return of Mr. Augie Frattali to Haycock, who will now serve as our interim principal.

As many of you may know, Mr. Frattali is a retired principal with over 30 years of service to FCPS. Augie served as principal at Rachel Carson Middle School from 2003-2015. Under his leadership, Haycock was recognized as a School to Watch by the National Forum for Middle School Reform and received the Virginia Governor’s Award for Educational Excellence numerous times.

He has worked as a teacher and administrator both at the elementary and middle school levels. Augie was named FCPS 2010 Principal of the Year and was the recipient of the Washington Post Distinguished Educational Leadership Award.

We are confident that Augie will help us ensure the highest level of academic excellence for our students and that his presence will continue to support our wonderful learning environment for Haycock students, staff, and community.

Thank you for your continued support of Haycock Elementary School.

Catherine Douglas Moran and Ashley Hopko contributed to this report.